Gran Turismo 7 is the latest game in the long-running Gran Turismo series, which is gearing up to release on 4th March 2022 and will be a homecoming for longtime game fanatics. 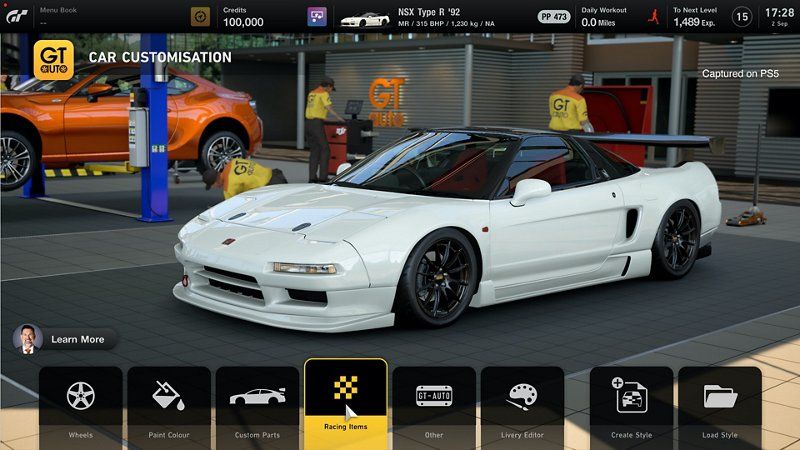 Gran Turismo is one of Sony’s most valued video games series that debuted in 1997 on the original PlayStation console. Although a racing simulator might not fascinate all game enthusiasts, the Gran Turismo series has never stopped being a hit.

Gran Turismo 7 is the latest game in the long-running Gran Turismo series, which is gearing up to release on 4th March 2022 and will be a homecoming for longtime game fanatics.

If you’re curious about the new exciting features of the forthcoming game in Sony’s racing sim series, you’re at the right place.

Gran Turismo 7 is making a glorious comeback with new modes and features using next-generation tech that will provide an amazingly immersive driving experience. It will have more than 400 cars and 34 locations with over 90 different configurations.

Other exciting features of Gran Turismo 7 are as follows:

Music rally is the new mode allowing players to drive to the beat of the music instead of their limits and win a prize according to the distance driven. This mode requires the players to drive in a way to not run out of beats because a round is completed when the full music track has been played. So, it’s just you versus the music, in a melodious war to get to the end of the music track. The objective of this mode is to take away some of the seriousness out of the simulation and encourage new players to drive cars.

Gran Turismo series has always placed a great emphasis on ‘Replays’. The remarkable replays are still a part of GT7 but have significantly advanced in the newly developed Music Replay. Unlike the traditional replays where pre-determined cameras follow the cars, the Music Replay automatically generates camera positions and video cuts influenced by the music. With this mode, players can enjoy a different replay each time.

GT7 will support 3D audio that is better experienced with headphones. Using this technology will let the players identify the direction of sounds. Consequently, the player will be able to more precisely sense the conditions of the car and road surfaces. 3D audio will make sound react differently depending on the surface it hits.

Due to the worldwide changing weather conditions, time and weather simulation models have also evolved significantly. Using a great amount of meteorological data relating to a track’s specific location, GT7 will be able to correctly recreate the clouds and atmosphere of those specific areas.

Starry skies, which was an exciting feature in the previous series, have also evolved. Players can stargaze to their hearts’ delight as the night sky is reproduced according to the time and location of each track. GT will use NASA weather data to simulate the night sky based on the time and location of each track, allowing players to gaze up at the stars to their hearts’ delight.

Ray tracing, the latest trend in video games, will be used in GT7 to make cars look more stunning than ever before. Photorealistic graphics using ray tracing will be featured in the PlayStation 5 version of Gran Turismo 7, resulting in lighting and reflections that are virtually lifelike.