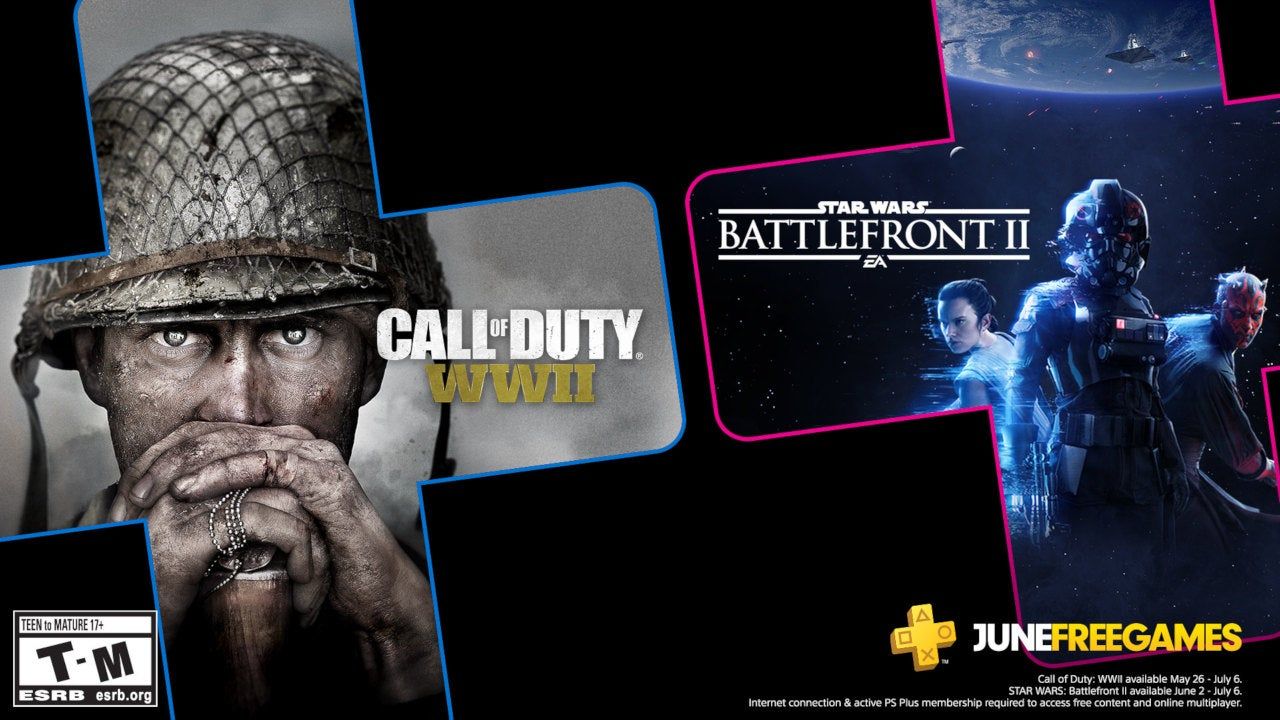 Greetings fellow Playstation gamers, we have confirmation via Playstation US blog that Star Wars Battlefront II will be joining the earlier announced Call Of Duty WW II this month! It seems Playstation likes to give us two’s of the same since last month. Last month were two simulation games and this month two FPS ones, although totally different era’s.

Star Wars BF2 released November 17th, 2019 with trepidation because it included an offline campaign which was missing from the first game, something the gaming community collectively protested against.

“Meet your destiny as Luke Skywalker on Death Star II. Get boots on the ground in massive Clone Wars conflicts. Lead the First Order to dominance as Kylo Ren. Rebel against the Empire. Crush the Resistance.

Join the action and enjoy more than 25 free game updates since launch – including online Co-Op, massive offline battles against AI foes in Instant Action, and the non-linear, multiplayer tug-of-war between planetary surfaces and capital ships in Capital Supremacy. Be the hero in the ultimate Star Wars battle fantasy. ” as written on the PS Blog.

Star Wars Battlefront II will be available from Tuesday, June 2, unlike Call Of Duty WWII which has been available to download since 26th this month.

Also released in 2017 was COD WWII “It’s a return to the past in more ways than one as Call of Duty once more reimagines the theater of war that first inspired the blockbuster franchise. In the game’s riveting campaign, play a vital, frontline role across Europe in multiple missions directly inspired by key moments from the real world conflict. Switch over to multiplayer  to battle it out alongside — and against — other players.” PS Blog.

There are your games for June 2020. You still have time to download last month’s Cities: Skylines — sim Farming Simulator 19, until June 1st.