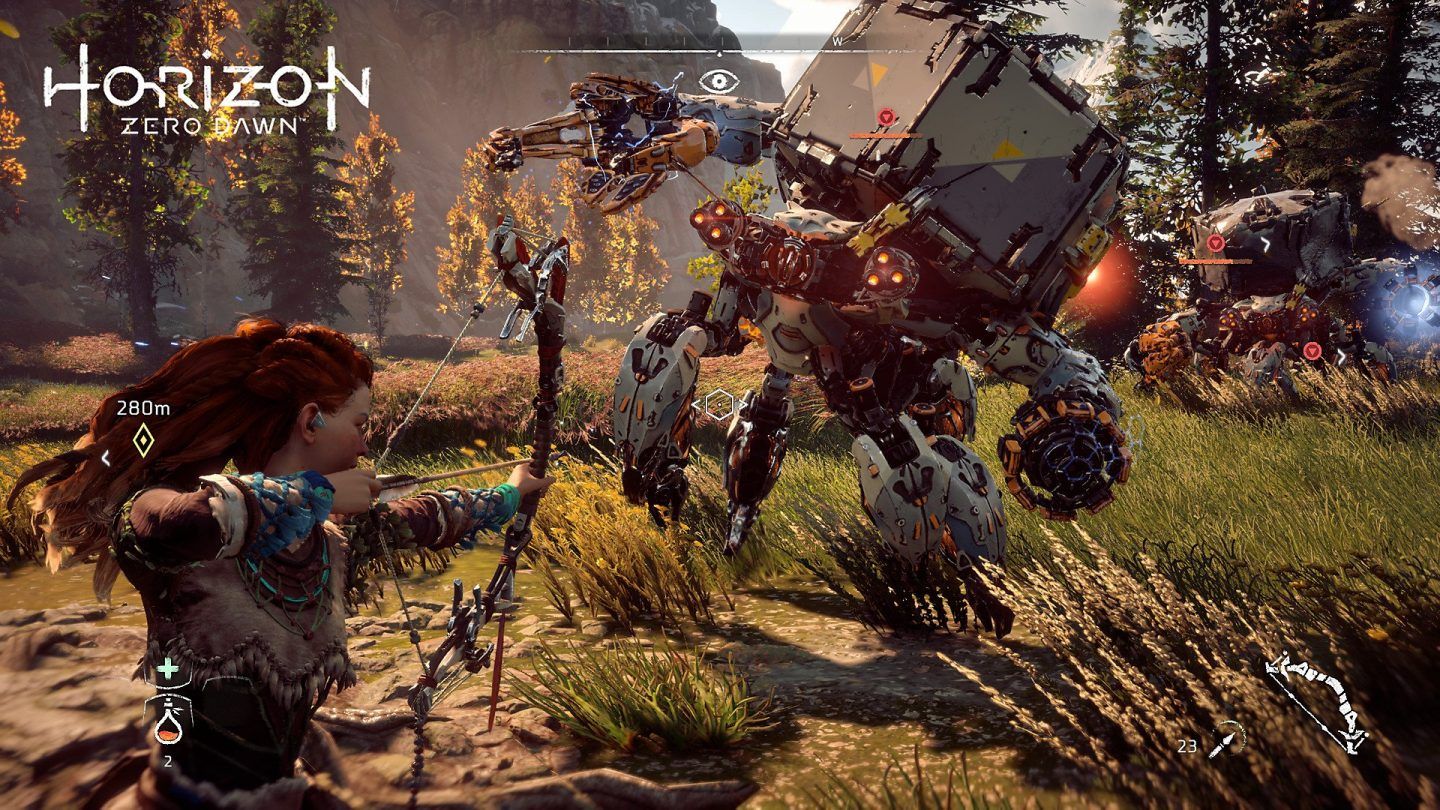 Just over a week ago, we discussed how rumors were circulating on a possible release of Horizon Zero Dawn on PC here. Well we now have that confirmed by Herman Hulst, the recently inducted Head Of PlayStation World Wide Studios.

As you might know Herman was previously the Managing Director at Guerilla Games, Developers of Horizon Zero Dawn & the Killzone video game franchise, before he stepped into Shuhei Yoshida’s position. Yoshida now looks after and nurtures external, smaller independent studios, like Media Molecule, developers of Dreams.

Revealing further details from the newly surfaced US PlayStation Blog Herman said that Horizon Zero Dawn seemed like a “Good Fit” for PC and therefore will be arriving on the platform later this year.

It does make sense from a financial point of view and the open world nature of the game married with the breath taking visuals would definitely be appreciated by the well suited and more capable PC hardware.

When asked by the PlayStation Blog “PlayStation is no stranger to publishing titles on the PC, but Horizon: Zero Dawn is one of the largest games to make that leap. Is there anything you would say to PlayStation fans? What does it mean for the future?”

HH: Sure. I think it’s important that we stay open to new ideas of how to introduce more people to PlayStation, and show people maybe what they’ve been missing out on.

HH: And maybe to put a few minds at ease, releasing one first-party AAA title to PC doesn’t necessarily mean that every game now will come to PC. In my mind, Horizon Zero Dawn was just a great fit in this particular instance. We don’t have plans for day and date [PC releases], and we remain 100% committed to dedicated hardware