Next God of War storyline could focus on Kratos and Faye 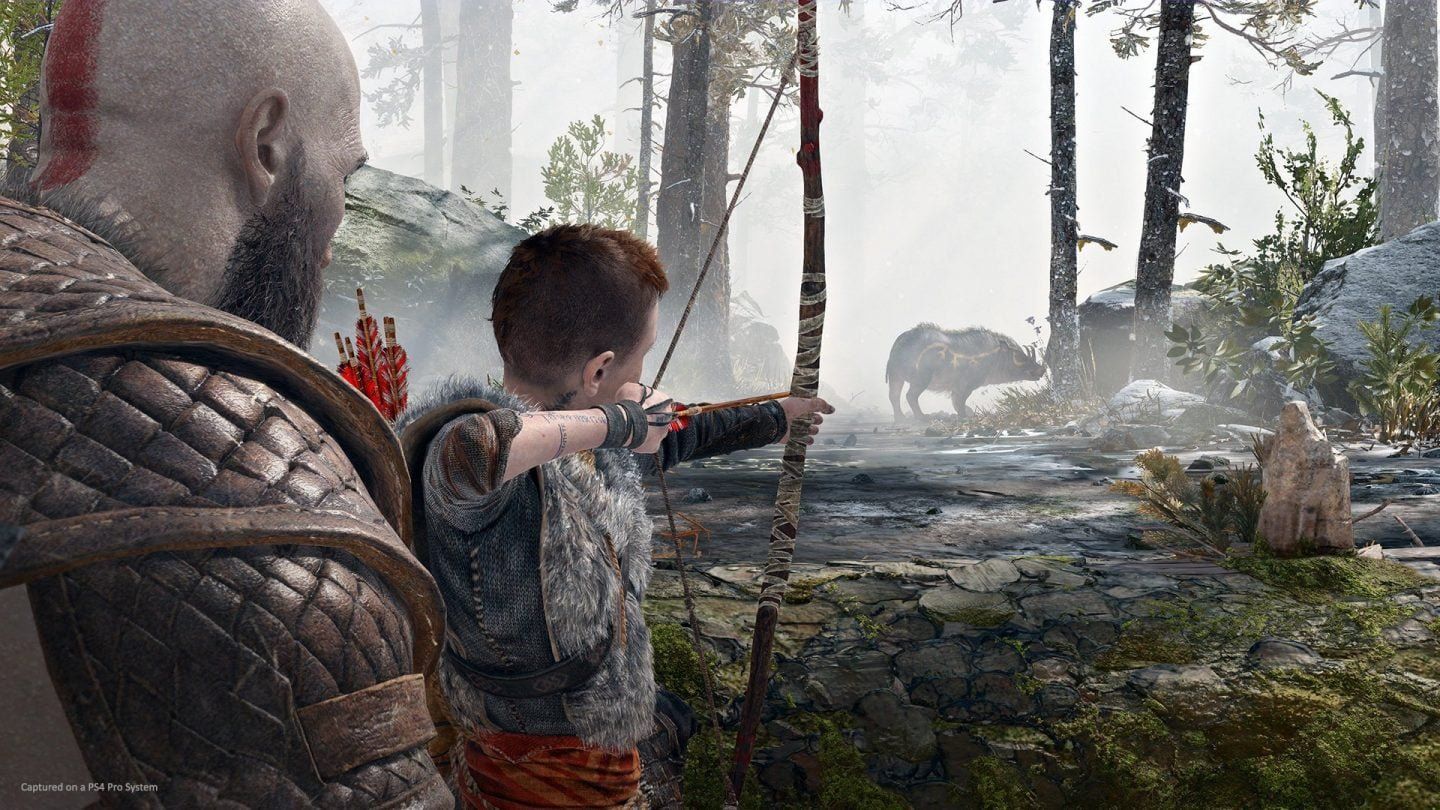 God of War Director Cory Barlog sat down with PlayStation Access recently to talk about the game and the future of his reinvented vision for the series. While the extended interview covers a number of topics, from inspirations on the game to the development process, some of Barlog’s more interesting comments were on what the next God of War might look like, or be about.

Cory Barlog entioned ‘Faye was the one I identified with the most’, during and interview conducted by PlayStation Access. The section about Faye and her importance in the overall story of God of War and it’s long awaited sequel begins at about the 37 minute mark of the 55 minute interview.

There has never been a reveal of Faye in the past games, but we are aware of her mentioned by Kratos, Atreus and other NPC’s in the game. She pretended to be a mortal human, but actually was a Jotünn of Jötunheim, which are both magical and well trained in combat. Faye, from what we learnt from Barlog, is super powerful. He said “You get to understand that she has way more power than all of them and is actually the controller of so much in this universe. I don’t know how we’re going to tell this or when we’re going to tell this, but I really want to tell the story of Kratos and Faye meeting.”

Despite it’s incredible success God of War did not get a DLC because Barlog’s intentions were too high. That doesn’t necessarily mean that the story wont surface some point later. We can only assume that a new God of War could be released with the up and coming Playstation 5, and with an increased staff, we certainly will keep an eye out.