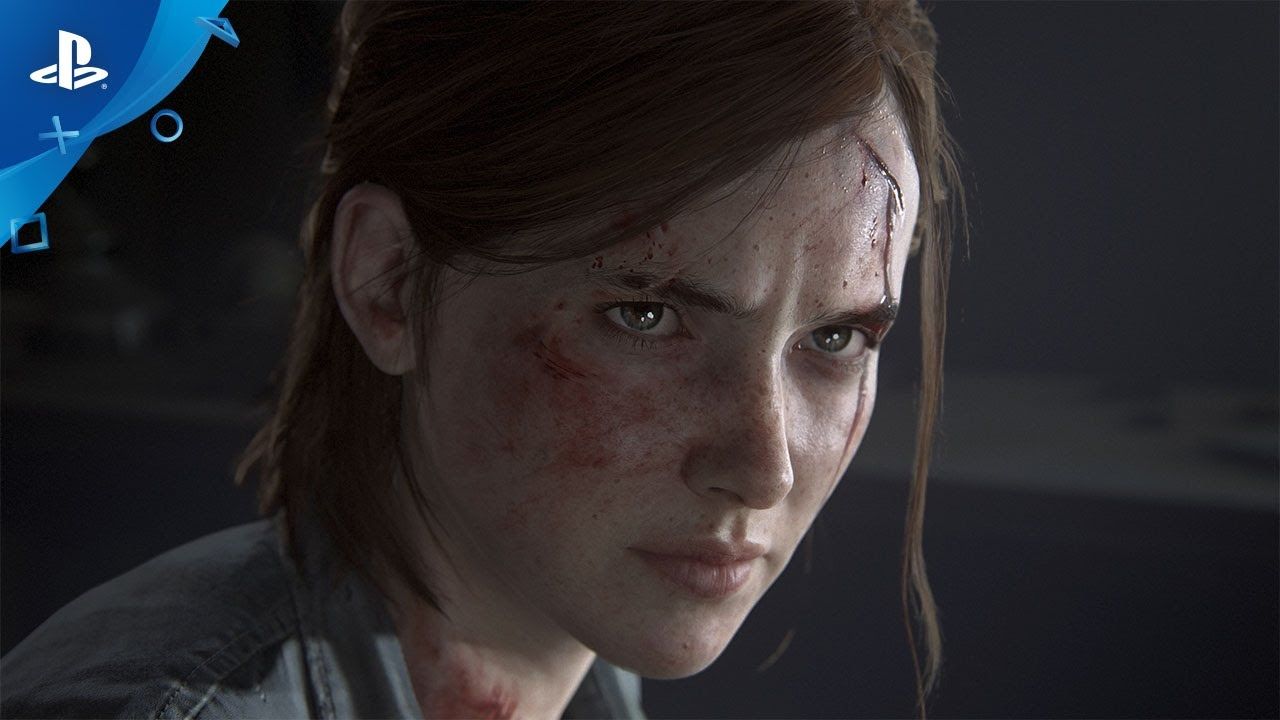 2020 is here and as always, PlayStation is the best place to game whether with friends or solo. Let’s take a look below at some of the upcoming games to release on the PS4, in Release Order.

Developed by Koei Tecmo Games / Team Ninja, the highly anticipated Sengoku-era Japan sequel will be releasing on the PS4 and most probably for the PS5 later on.

The sequel promises to ‘Big Up’ everything from the open world to the combat and the ability to turn full “YOKAI” which were the Demon/Spirit enemies from the original Nioh.

Developed by ID Software, & published by Bethesda Works, this beefier sequel dares to bring bigger boss battles, a longer campaign than Doom 2016 – rumored to be around the 18-22 Hours & new mechanics ranging from arm blades to grappling hooks.

Doom 2016 was appreciated for its offline campaign first especially when it launched and it seems the sequel hones on that craft with the addition of two modes, either blitz through hell creating vortex’s of corpses or invade other players world wreaking havoc and misfortune on all!

Don the mask of Joker and join the Phantom Thieves of Hearts. Break free from the chains of modern society and stage grand heists to infiltrate the minds of the corrupt and make them change their ways! Explore Tokyo, unlock new Personas, customize your own personal Thieves Den, discover a never-before-seen story arc, cutscenes, alternate endings, and more!

Persona 5 Royal is like the ‘Steroid Version’ of Persona 5 which released on Playstation 3 & 4 in Japan in 2016, worldwide in April 2017. Expect additions on more languages, a new character, expanded story mode, better visuals & new locations in this expanded version of the universally lauded original.

RE3 – Nemesis released originally in 1999 was a critically successful title that played in two parts, before and after the events of Resident Evil 2. The game was especially lauded for having decisions made in the game that affect the story and ending, thereby it was an intricate design very positively appreciated.

As revealed in our article here about the Final Fantasy VII Remake Demo available on the PlayStation Store, this remake is most definitely one of the most anticipated of the year! Final Fantasy as a series has encapsulated millions or more Gamers since the early ’90s with its characters, excellent world-building, storytelling, real-time play style, and cinematics.

Numerous delays, staff in and out of Square Enix, a petition by gamers since the early 2000s are some of the roadblocks that have now been overcome! There are 4 key differences in the remake vs the original:

Developed by Illfonic & Published by Sony Interactive Entertainment. Described as an Asymmetrical Shooter you either play as a member of the elite Fireteam or as the Predator hunting on prey! As a Multiplayer based game, this should appeal not only to Friday the 13th players ( also developed by Illfonic) but also Gamers who excel at the 4 vs 1 genre of MP based games we have seen in recent times.

Fans of the Predator movie series are sure to enjoy the array of tech and weaponry available to one of the most efficient ‘Predators’ out there. PS Plus subscription is necessary to play the game online, so that should be noted. Join the fight from March 27 (5:​00 PST) to March 29 (11:​59 PST) in the Predator: Hunting Grounds Trial*.

Iron Man VR: Releasing May 20th Only On PSVR

Another #Marvel game ( Hint – Spiderman ) Exclusively coming to Playstation for the PSVR! Sony is on a roll with bringing one of the most beloved characters from the #MarvelCinematicUniverse. Touted as a Shooter developed by ‘Camoflauj’ this adventure with Tony Stark takes our hero battling with literal ghosts from the past.

The story trailer below shows us how Iron Man VR might be the only actual way to feel what it’s like to be inside undisclosed Mark Armor. A retired Tony is brought back into the world of crime-fighting in this VR experience, whether he overcomes his demons or embraces the darker side, we shall see once we take on the Virtual Reality extravaganza!

The Last Of Us Part II: Releasing on 29th May 2020 Only On Playstation

The biggest most awaited game to be released for 2020 for the PS4 & PS5. The second coming of The Last of Us has so much at stake it is impossible to list! Naughty Dog have masterfully crafted an even more visceral, larger & realistic world where Ellie now will embark on to exact her revenge!

We have seen the gameplay video’s showing how animals such as dogs play an important part in how you tackle enemies, going prone, how the environments are much larger, more real-life depicting a uber-realistic yet desolate land where players must traverse.

The trailers also showed us a glimpse of Joel, whether he makes a cameo or is in for a longer part of the game is unknown, but his presence is a welcome addition everyone is excited about. Delayed from its initial release date of February 21, 2020, the wait is almost over for ND’s most ambitious project to date.

Ghost Of Tsushima: Releasing June 26, 2020, Only On Playstation

We now have a definitive date of June 26, 2020, for GOT ( not a Game Of Thrones reference) will be released but we do know this scenic Samurai Jin Sakai battling the Mongol Invasion of Japan in 1270. Developed by Sucker Punch Production know for Infamous & the Sly series bring an open-world game with no set waypoints set in the tumultuous times when Japan underwent brutal cleansing.

An action-adventure stealth game, Ghost of Tsushima looks visually stunning, feels intricately designed with the close proximity split-second sword clashing battle’s, meticulously designed crafted regions from mountains to fields to ancient forests. This is a big AAA Exclusive which will not only propel and be a good send-off for the PS4 but a superb exclusive for the PS5 as well!

Another Marvel project but this time with the roster as impressive as it gets! Avengers is an upcoming action-adventure game that can be played offline Solo or up to 4 players online during certain parts of the game. Boasting industry heavyweights in the voice acting department such as Troy Baker (Bruce Banner / Hulk), Nolan North (Tony Stark / Iron Man ), Laura Bailey ( Natasha Romanov / Black Widow ).

CDProjekt Red is bringing up the highly anticipated futuristic first-person action shooter game taking place in Night City – an open world with six distinct regions. Cyberpunk is the biggest project for CD Pred with employing over 500 people in addition to partnering with #Nvidia, Digital Scapes, QLOC & employing Keanu Reeves to really add as much ‘Pazzaz’ as possible!.

Hacking as a mercenary in a city that closely resembles California is what one can expect. Gamers can expect a wide array of abilities and skills as they progress in the game. There are ranged weapons whose attributes can be upgraded. The Witcher 3 made CD Pred the top 10 biggest companies in the gaming industry, Cyberpunk might make them the next Rockstar in terms of sales and player base!

So there you have it fellow gamers, we live in exciting times and 2020 is a BIG year for PS4 & the upcoming next-gen Playstation 5. What games are you guys most excited about? The Last Of Us 2 is all i can dream of!