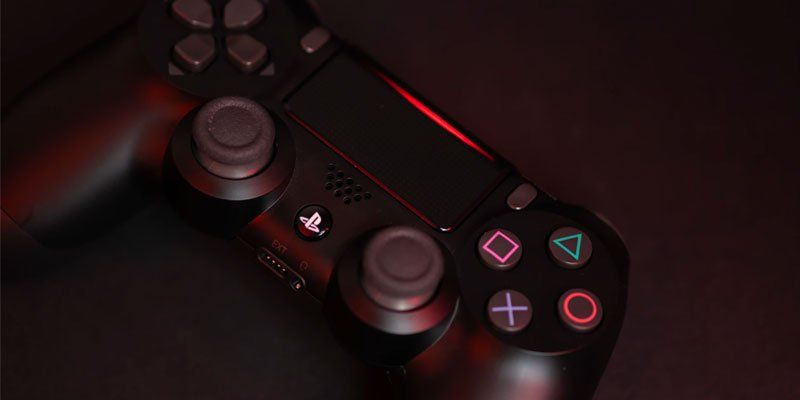 The pressure on Sony PS5 to be an early hit

The Gaming Industry has been buzzing with news recently which is negatively affecting the launch for the upcoming Next Gen Playstation.THe PS5 only has to follow up to the second best selling console of all time!

The PS4’s success could have paved way for about 100 Million+ PS Gamers to easily transition to the next generation console but due to the, sometimes biased, available information on the internet and with Sony being very careful what information they release, a lot of industry gossip is unfortunately causing a lot of doubt whether the Sony PS5 can or may have a successful launch.

Rising manufacturing costs, lack of launch titles, absence at major events, hopefully should NOT deter PlayStation from coming in with surprise announcements like its rumoured & beloved IP’s.

History might be repeating itself as the PS4 also launched with very few exclusives – Killzone Shadow Fall, Knack, Resogun, but it was the support for indie games, a clear and robust message how this was a game console primarily and media centre after (Xbox learnt the hard way ).

Also a rumoured PSVR2 headset are some of the things that are worth getting excited about.

Who Needs Launch Exclusive AAA’s When You Have Critically Acclaimed IP’s? Is it Enough?

I must confess, that as a PlayStation Gamer, the existence of The Last of Us 2, Ghost of Tsushima, Death Stranding, Days Gone, God Of War, Spiderman, Persona 5, Dreams, are existing exclusive titles that should entice even the most ardent PS4/PS4 Pro gamers to jump over to its bigger iteration – The Sony PS5.

Imagine the graphical advantages! Native 4K resolution with no super sampling checker boarding needed (a technique used by the Pro to mimic 4K resolution), a minimum 60 buttery smooth framerate, the implementation of ‘Ray Tracing’ on a hardware level & SSD super sonic loading times are reasons to get hyped up for.

E3 2013 was quite a fantastic year for Playstation. Microsoft kept making one mistake after another such as the always online stipulation, no exchange of games, higher price with a mandatory Kinect bundle while its competitor just sat back and did the opposite, thereby winning scores of fans and defectors from Xbox camp as well.

This is what defined the whole race even before it began and we saw how Microsoft never stood a chance to catch up BUT they did slowly build on a robust Games Pass subscription, introduced Backwards Compatibility when Playstation said it was not feasible (My personal biggest beef with Sony).

It is an exciting time and with Sony being so secretive and pulling out of all major events really makes us wonder what is Playstation really cooking?

As gloomy and silent it might seem, lest us remember from the shadows of Lovecraftian Horror came a silent heavy hitter such as Bloodborne which went on to be one of the most beloved exclusive games on the PS4.

This is where Sony excels – they can be so sublime and yet brew a total knockout of a game and or console, that we are mesmerised with and reminded never to give up on!

I personally hope for a bombshell of surprise announcements, wishful thinking you might say, such as Bloodborne 2, Horizon Zero Dawn 2, God Of War 2 and even a remaster or remake of a non first party trilogy like Mass Effect as these are the smaller things that Sony is extremely capable of delivering and keep winning over its fans and newer ones, as they have been since 1994.