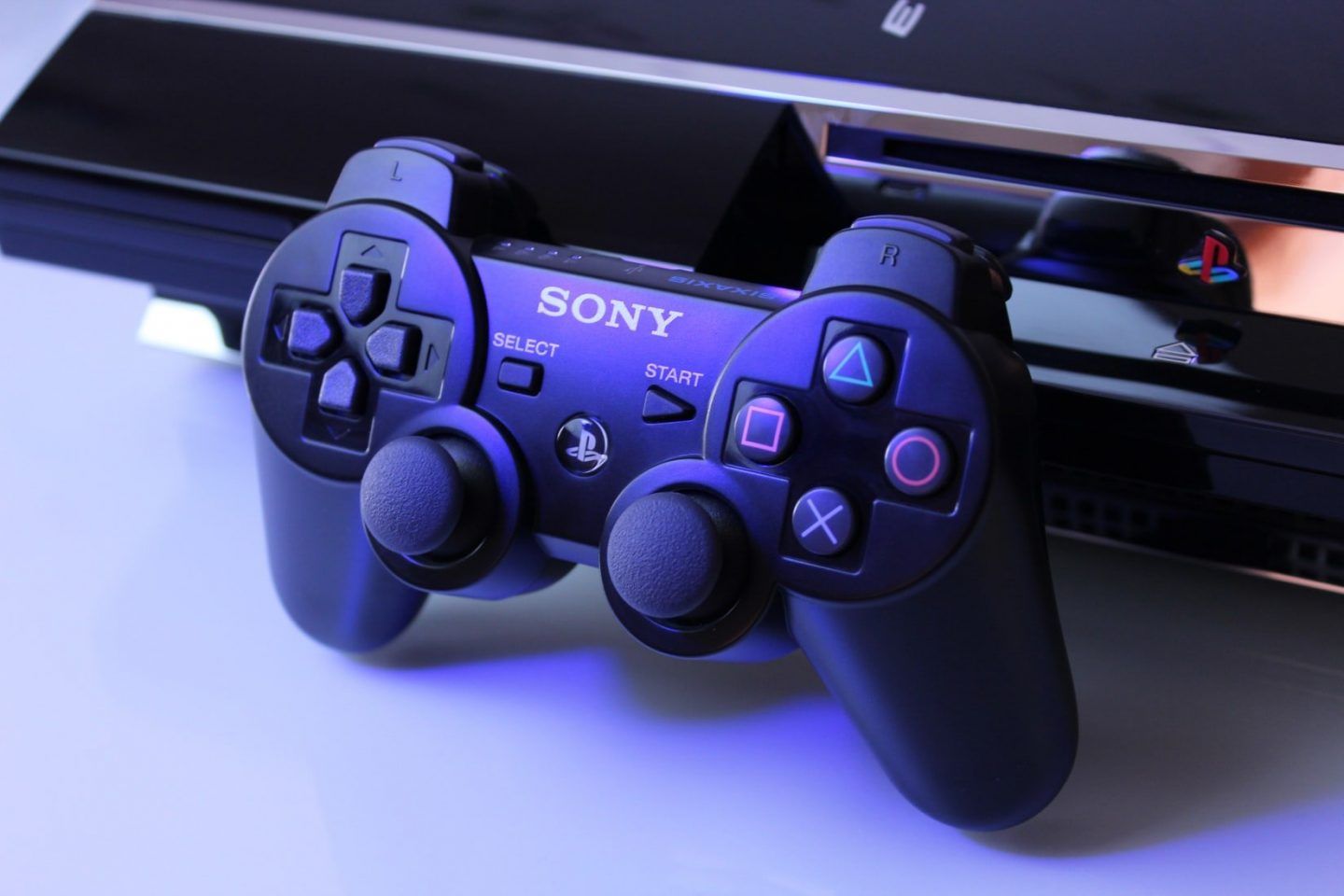 However, to make things confusing Sony has been vague in revealing details for the upcoming console. Looking back at 2013 February, all details for the PS4 were revealed by 20th of February.

This year though, Sony has been quite secretive which only cements the view that they are either waiting for Microsoft to reveal more details (Possibly happening at E3 2020) which would be too late to get a head-start anyway, or not conforming to expected behavior and keeping us in limbo to actually surprise us (not much of a surprise anymore!).

In a world of Social Media and instant gratification, Sony is playing coy

Interestingly, going back to the Q3 Earnings Report, Sony CFO Hiroki Totoki added to the mystery by saying ‘It’s very difficult to really discuss this timing-wise, but as of today, we will provide the guidance at a time period, which is comparable to the past. So we will not change the time schedule.’

It just does not help that instead of taking the initiative regardless of the current industry issues with supply chain, production costs, Playstation should take a more bold approach and set the precedence, but we are still waiting for more news to unveil.

Time will tell, but the fervor and expectation that fans & industry commentators have reached is immense & reaching a boiling point! There has to be concrete details and dates to give further information or else Sony will be playing second fiddle to its biggest competitor (Microsoft) who are looking to go Big and not make the same mistakes they made this gen.

Further fueling rumors and the vague statement from Sony CFO that the schedule for PS5 reveals should stay the same, might possibly make Feb 29 the latest that Sony reveal more details.

As we have read from previous articles and musings on how Playstation has stressed the importance of making a profit from PS5 day one and to phase gamers to their next console.

I believe the pricing for the PS5 should not go over $499 and even if the profits in the start are a mere $20 after production costs, it would be beneficial in the long run for the console. Read our previous article on reasons why the PS5 might not be affordable anymore.

As gamers who are interested in buying a current PS4 or the future PS5, whether you are a console gamer or multi-platform gamers owning a console & PC; does the so-far mysterious messaging and lack of concrete details affect your decision on the upcoming PS5 Console? Would you buy a PS5 if it was over AED 1650 ($450)? Let us know in the comments below.