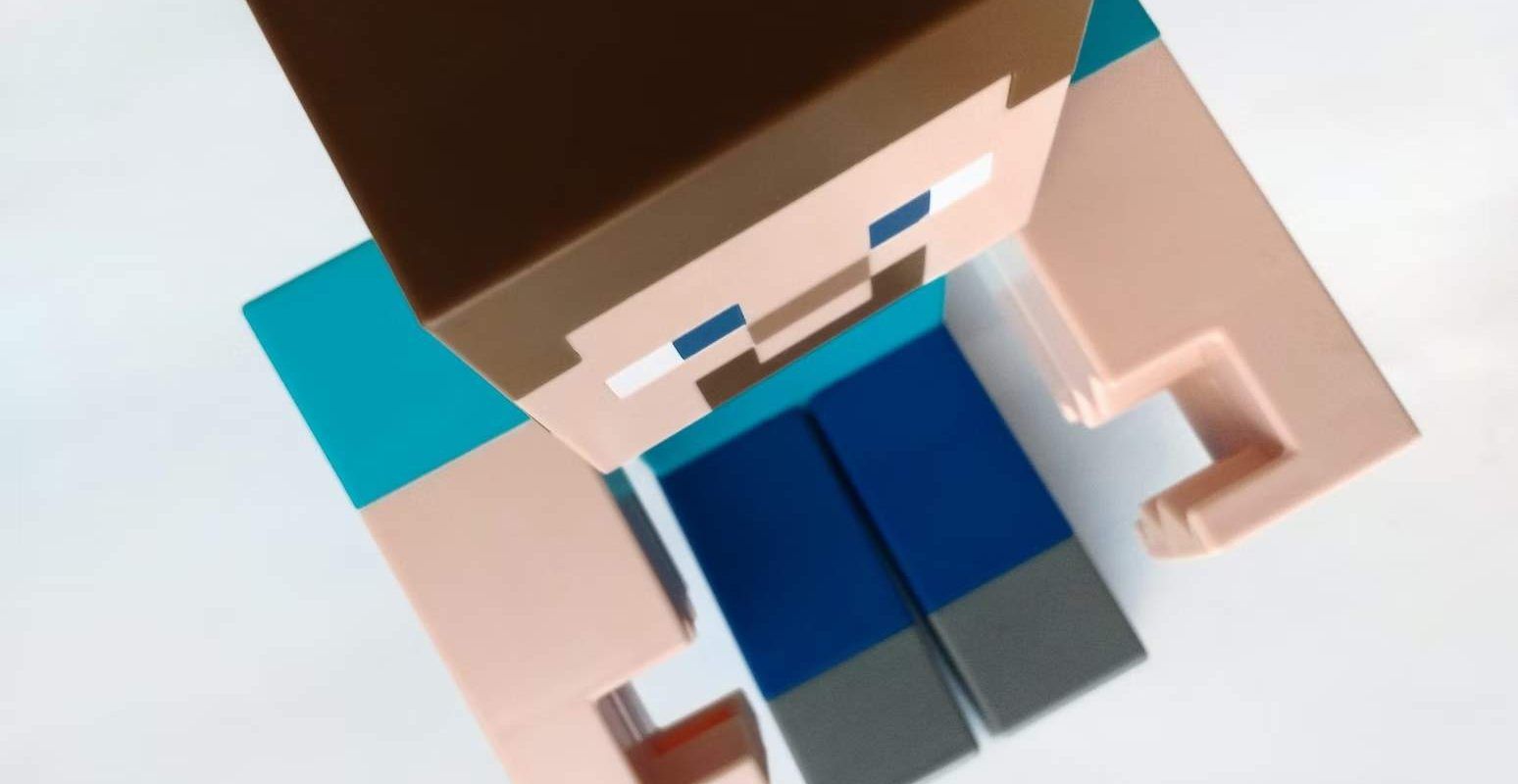 Minecraft is a major part of the gaming world, and it’s hard to imagine life without it. Minecraft is something that, for a lot of us, is as part of our gaming fabric as Sonic and Mario was for the generation before. And this is why it’s easy to overlook why Minecraft is so groundbreaking. Here are some fantastic benefits of Minecraft and why we should view it as more than just a game.

It Nurtured a Generation of Curious Minds

Comparing Minecraft to games from the 90s or noughties, it’s clear to see that there’s a lot more functionality and sheer education on offer. The volume of Minecraft survival servers available goes to show just how diverse a game it is, because it was the first of its kind that cultivated a generation of curious children.

When you look at the RPGs from the 90s, and the embryonic versions of Minecraft, for example, Theme Park on the PC, the fact is that while RPGs required a lot of investment, but little ingenuity, and Theme Park exuded some sense of creativity, Minecraft was the very first that allowed a generation of children to build life before their eyes, it actually taught children useful things and sparked the curiosity in other ways.

There are aspects of Minecraft that are not rooted in reality at all, but the fact is that it takes children back to a very primitive way of operating, for example, using fire to cook meat. And it’s these little things that have, no doubt, sparked a generation of curious children.

The Problem-Solving Skills We Learned

We all have had issues with problem-solving in one form or another. In survival mode, there is a real threat at play, and having to actually survive and navigate real threats can quickly force critical thinking and adept reaction to solve these problems that could occur in the real world.

Having to maintain our hunger and health levels in the face of obstacles and monsters is not something that would occur in the real world, but it certainly forced us all to start thinking about what would happen in the scenarios.

This is something that definitely would not have occurred in the generations that were playing Mario.

The Lessons in Managing Resources

For so many families these days, they’ve got to look at their resources and know how much to pay for and use efficiently. Children need to understand the impact of using resources, and in Minecraft, we had to calculate how much things cost and how long certain tasks took.

The fact is that gaming is an amazing way to enhance your life, but for those who grew up on Minecraft and its many permutations, they may well take it for granted that it was something that didn’t just pioneer a new way of gameplay, but it arguably created a generation of children that are more pragmatic and practical in their thinking.

Games like Minecraft are not escapism, and it’s time to show respect to something that has, and will continue, to inspire and arm generations with amazing skills.