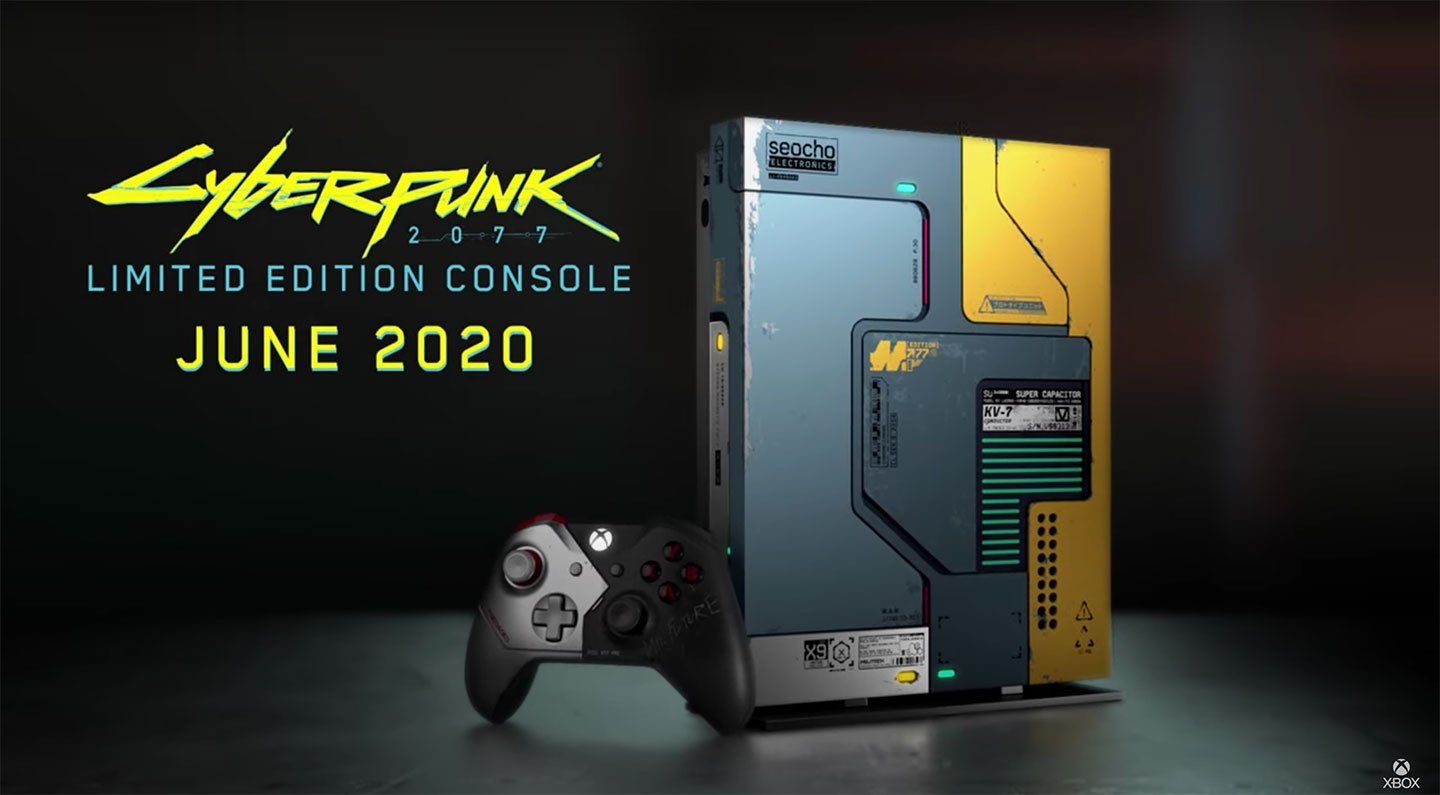 An official Xbox controller and an Xbox One X bundle both inspired by the upcoming Cyberpunk 2077 video game have been leaked.

The controller leaked via an Amazon Canada listing yesterday and now if you head to Xbox.com, it currently has a countdown in form of a video – you should be greeted with a brief video glitch in Cyberpunk 2077 style, asking you to return in four days on April 20th.

While no official details have been announced yet, we found an unlisted video on the official Xbox Youtube Channel via Resetera forums.

This looks to be the Xbox One X Limited Edition, the most current console of the company, and the console and controller has been themed with the Cyberpunk look. We can expect the console to be at least a 1TB console.

The Xbox One X Cyberpunk 2077 Limited Edition will be available in June, although we don’t know exactly when, but it will be a bundle that will probably include a game code that can only be downloaded from September 17, the title’s release date.

Cyberpunk 2077 arrives on September 17th on Xbox One, PC and PS4. When it releases, Xbox One owners will be able to get a free upgrade to the Xbox Series X version through Smart Delivery.