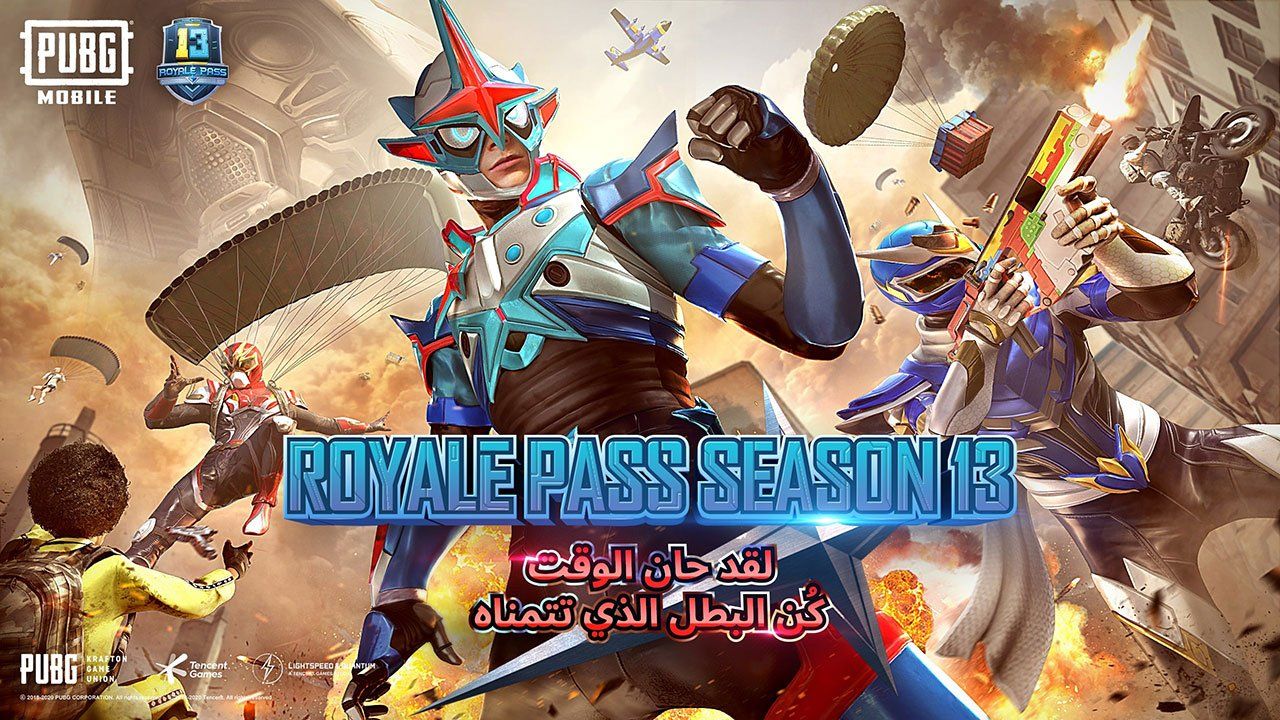 PUBG Mobile is introducing the highly anticipated Royale Pass Season 13 with a “Toy Playground” theme designed to evoke nostalgia. Starting from May 13, iOS and Android players can enroll in the fresh season to collect themed rewards including new gear skins, outfits and more.

In the PUBG Mobile Royale Pass Season 13, the Carton Rangers open for players to join the toy squad. Players who unlock Royale Pass Season 13 can choose between Ice Ranger or Fire Ranger at Level 50, and get the Ultra Defender Set at Rank 100. Players are also invited to complete in-game challenges to unlock a myriad of special and rare items.

On Thursday, May 7, a mysterious sandstorm enveloped the Miramar map, just as it received a massive wave of new features and new locations. As a special event of the 0.18.0 content update, PUBG Mobile hosted a 24-hours live stream of the Sandstorm to showcase how Miramar looks like on the official YouTube channel. Community members were able to witness the event to defend Sandstorm together with PUBG Mobile.

Following the massive updates, more information will be released soon about upcoming PUBG Mobile features, including the Jungle Adventure Guide, Bluehole Mode in EvoGround and more.

The game is available to download for free on the App Store and Google Play.