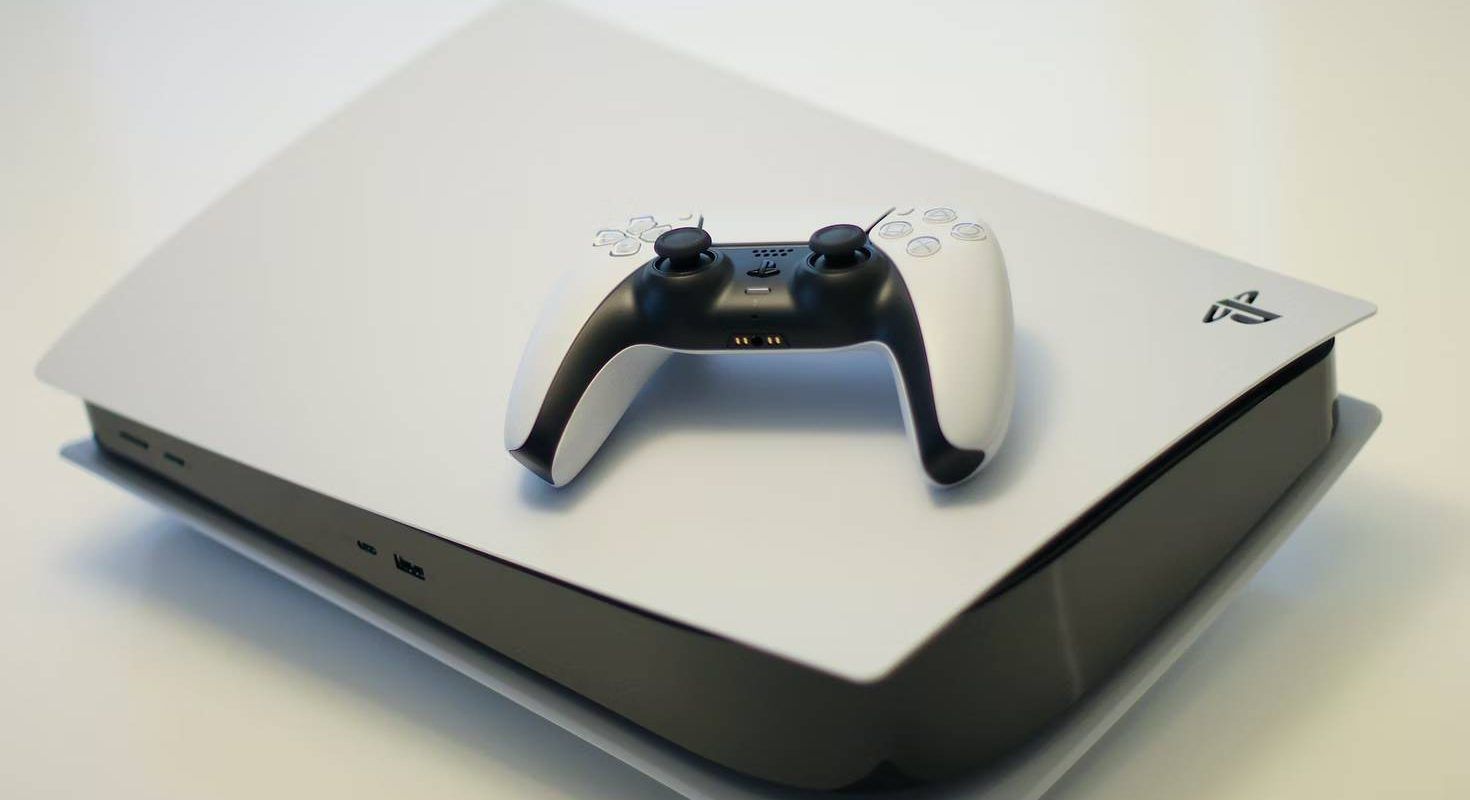 According to VentureBeat’s GamesBeat, Sony’s PlayStation Game Pass competitor will feature three tiers that will cost $10, $13, and $16 per month.

According to rumors, Sony’s all-in-one game subscription service is codenamed Spartacus. Spartacus would combine the benefits of PlayStation Now and PlayStation Plus and would most likely be accessible for both the PS4 and the PS5.

The subscription is anticipated to keep the PlayStation Plus moniker but will be divided into three tiers: Essential, Extra, and Premium. However, those titles may change before the launch. These subscription services require a monthly subscription that ranges from $10 to $16.

The Essential Tier will replace the current PlayStation Plus service. It will be a $10 monthly subscription which will include Monthly games, discounts, and online multiplayer.

PlayStation Plus Extra Tier costs $13 per month that includes the monthly games as well as a game catalogue. For an extra $3 per month, you’ll get access to the hundreds of downloadable games from the past. Sony appears to have taken the download catalogue off PS Now and moved it to PlayStation Plus.

For $16, you get a lot more material with PlayStation Plus Premium. It will include the above-mentioned features – monthly games, game catalogue, as well as additional capabilities: game trails, classic games, and streaming.

The game trials will allow the gamers to download and play full versions of new PlayStation games. This is expected to include a timer mechanism, like how game trials work on Electronic Arts’ EA Play service.

All these prices and names are subject to change. However, here is a general sketch of what Spartacus will entail. Moreover, these features should give Sony’s PS+ a significant advantage over Xbox Game Pass. Though Sony will not feature complete versions of its blockbuster titles in PS+ on the first day, game trials will allow a larger audience to play such games.

Sony Interactive Entertainment President and CEO Jim Ryan recently stated that putting new games that cost hundreds of millions of dollars to develop on a subscription service is unsustainable. On the other hand, Microsoft has purchased Bethesda and is in the process of buying Activision Blizzard. Sony will have to find a way to make Spartacus a more appealing choice now that Microsoft has included both creators’ games on Xbox Game Pass.

In the coming weeks, Sony will begin testing Spartacus. It may also reveal the terms of its new membership program in March, depending on whether the service is ready to go live.

Spartacus is expected to release before the end of the spring season, but Sony has yet to confirm this. Thus, we may have to wait a little longer. 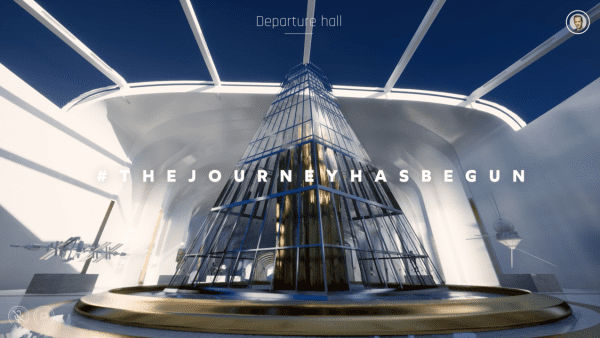 Everdome to launch mission to Mars from Hatta, UAE

Everdome to launch mission to Mars from Hatta, UAE: Iconic destination chosen for the Earth-based Phase 1 of Everdome's metaverse journey.