The Games Announced at DC Fandome

The event was initially supposed to be 24 hours long with discussion panels but has now been split and the second event will be on the 12th of September 2020. 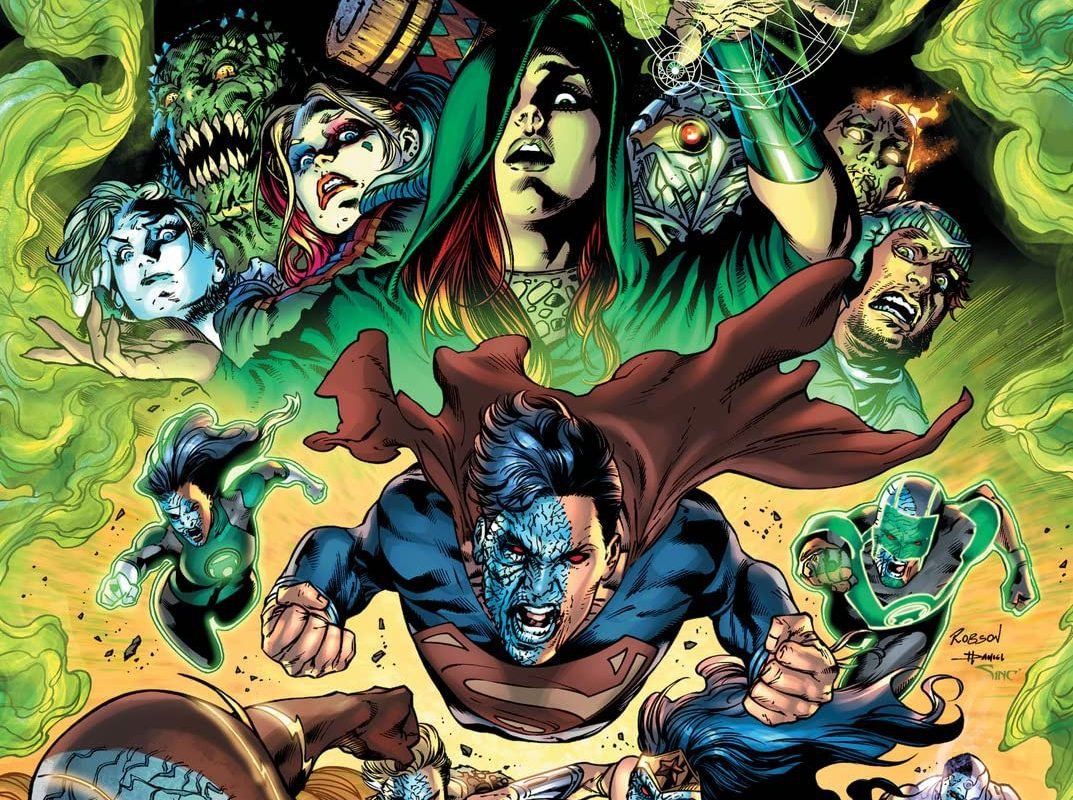 DC Comics had a ‘first of its kind’ live stream event where everything related to DC Comics from movies, TV shows, video games, comic books & more was announced and celebrated from all around the globe.

The event was initially supposed to be 24 hours long with discussion panels but has now been split and the second event will be on the 12th of September 2020, for more details on the event you can check the DC Fandome Website here.

Being avid gamers and having revealed the Suicide Squad hame announcement before, we were quite excited when not one but two games were announced at the DC digital event!

The first game announced was “Gotham Knights” being developed by WB Montreal. Rumours of “Court Of Owls” with cryptic tweets and images had been shared for the past year, so to finally get a name and know more about the game was well over due. Before dwelling deeper into all things Gotham Knight, have a look at the trailer below:

The second game announced is by Batman-obsessed video game veterans Rocksteady Studio and although it’s not another batman game, its is still an Arkham based DC Comic game called Suicide Squad: Kill The Justice league featuring the Suicide Squad facing off against a most probably mind controlled Justice League. More on that below, but have a look at the explosive teaser trailer below on all shenanigans by the anti-heroes assembled by Amanda Waller known most famously for planting bombs in the heads of the SS members and her project titled; Advanced Research Group Uniting Super-Humans (or A.R.G.U.S ).

While the games announcements do not come off as a big surprise it has been inside knowledge that the games media industry were in the know for a Suicide Squad game being developed for the past year or more. Gotham Knights on the other hand, does pose an interesting entry especially with the opening premise that Bruce Wayne aka the Dark Knight is Dead! The games focus is on the side kicks who now will forge their own path as heroes.

How disappointing, especially when we have fantastic stories of game developers like Guerrilla games jumping from the Killzone franchise to Uncharted territory and delivering a critically lauded game such as Horizon Zero Dawn for instance! Before I continue my endless crusade for campaigning for a Superman game, we can rejoice in the fact that the latest announced Suicide Squad game will feature The Man Of Steel, although as previously depicted, once again as a baddie, most probably, from the trailers it seems, mind controlled under Braniac.

So far that is all the information we have on the two upcoming video games. DC’s Fancdome event was quite a rollercoaster of content with reveals for movies such as Wonder Woman 84 . Justice League Snyder Cut (He should make video games) to some of the longest running comic series from Sandman & the actual reboot of Suicide Squad The Movie.

For more information on the two games, keep checking back as we will be populating as and when more information emerges. To the Bat fans out there, rejoice, although it’s getting to the point where anything Rocksteady do is related to Batman, let’s hope Suicide Squad for one, breaks that mould and helps to usher in a new era of the fantastic heroes and villains from one of the most diverse and fantastic comic universes out there: DC Comics.