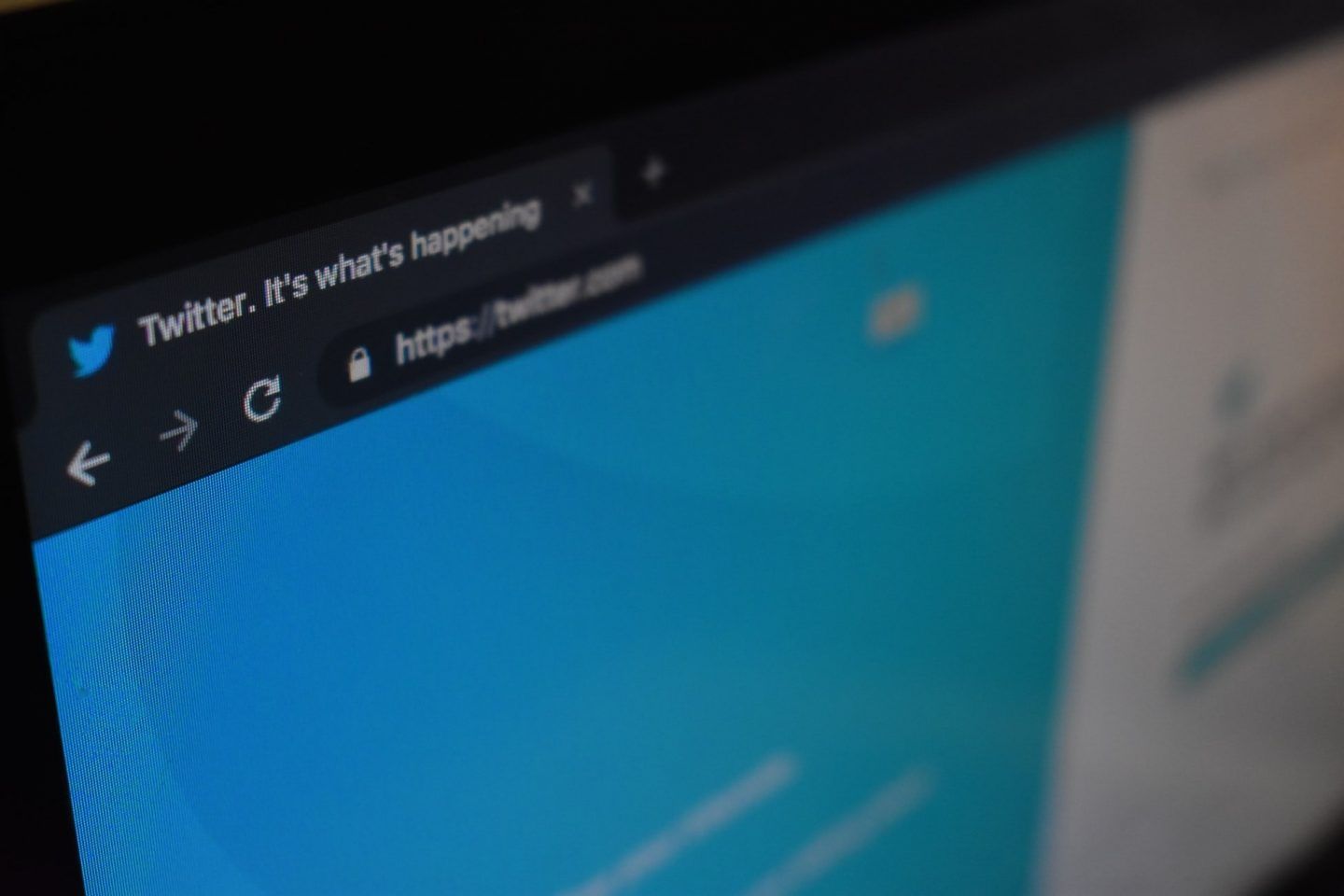 Twitter has launched the  دايما_العبها_صح# (Always play it right), an awareness campaign centered around wellness in gaming in the region.

The campaign aims to highlight the importance of physical and mental wellness within the gaming community during a period when many are spending the vast majority of their time at home and discussing the significance of  maintaining a healthy & balanced lifestyle amongst gaming enthusiasts in the MENA region.

Gaming continues to be a key topic on the platform. In 2019 there were over 1.2 billion tweets about gaming, up nearly 20% year on year. In fact, last year gaming hashtags were amongst the most used hashtags in Saudi Arabia. In the Arab region, gamers use Twitter  to share tips, tricks and walkthroughs, newly released games and updates, game reviews, gadgets and equipment reviews.

“While gaming has been a key conversation on Twitter in recent years, we wanted to tackle the issues of wellness in the digital arena. By raising public awareness of the tactics gamers can implement in relation to their overall wellness, we hope people can engage in healthy conversations surrounding their interests and support each other, especially in times of uncertainty.” said Kinda Ibrahim, Director of Partnerships, MENA, Twitter. “In light of the current global situation, as social distancing becomes the norm, there was no better time to enhance our focus on the wellbeing of people,” Ibrahim added.

Following the launch,  the gamers will take on the first phase of the campaign: an exciting, physical challenge, which will see four gamers take on a BoxVR challenge, while two compete in a push-up challenge. The first phase will kick off at 8.30pm UAE tonight, 6 April.

The physical challenge will be followed with a Twitter chat which, along with the gamers, will welcome professor and consultant psychiatrist, Dr. Meshal Alaqeel (@AlaqeelMe) to discuss wellness in the world of gaming. Hosted by True Gaming (@TrueGaming), the chat will take place under the hashtag دايما_العبها_صح#at 9pm UAE on Tuesday, 7 April.

Dr. Meshal Alaqeel (@AlaqeelMe), professor and consultant psychiatrist,  said of the campaign: “There are both positive and negative impacts to be found within gaming, with balance and commitment to ensure the positives outweigh the negatives. Gaming should not be viewed through a black and white lens. Studies have found that video games help improve attention, alertness and often aid with dyslexia. Gaming has also been used as a tool to develop fine motor skills and reaction times. It is fantastic to see initiatives such as this, that encourage people to pay attention to their psychological well-being when gaming, and raise awareness amongst a community with a large audience on Twitter, especially in the Kingdom.”

Commenting on the campaign, Saad Alsmari, founder of Multicreators and gaming content creator said : “The openness of Twitter has brought the gaming community in the region together as we have some of the best conversations around gaming online. Gaming is a social experience, especially when playing multiplayer games. We hope that we can inspire our fellow gamers to focus on healthy gaming especially during this time.”

To join the conversation, people can post their questions and share personal tips and tricks in the public Q&A by including the hashtag دايما_العبها_صح# next to their Tweets, during or after the session.