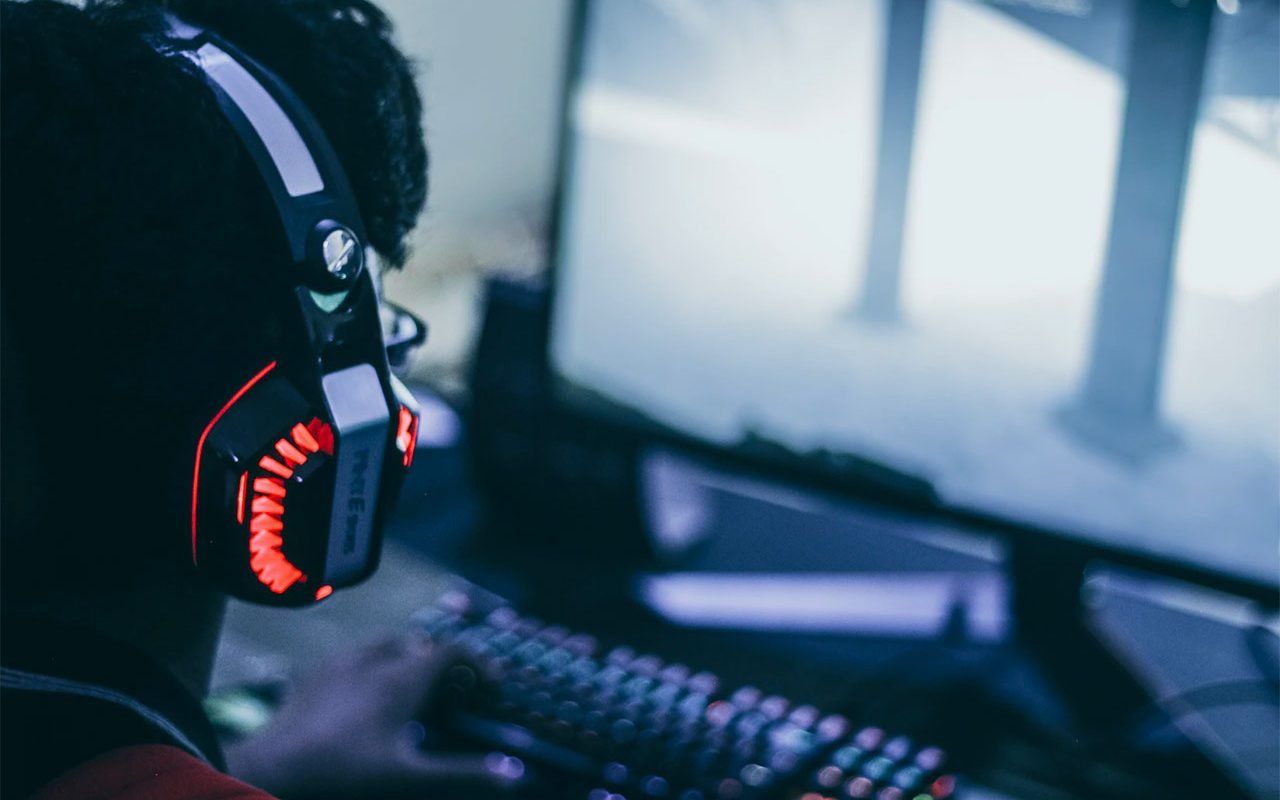 Hello Gamers! Taking a slightly different approach to our articles, we decided to quickly indulge in a list of games the GDGT team are playing at the moment. Some of the games are for review purposes and some are just for fun.

2020 has been a rocky year given the quarantine and lockdowns globally, while some people were able to play more games, some got busy with other hobbies, nonetheless we all had more time for the stuff we love.

Junaid: I am currently playing The Last Of Us 2 for review purposes. As the game was banned in some regions officially, I acquired a copy and have been pushing through the game campaign before writing the review. TLOU2 was on my list of games to play and clocking in 24 hours with at-least 5 or more hours left for the story to finish, it’s been quite the journey.

Although our review will come after most of the bigger companies have done one, given the epic proportion of the game, the expectations from the series and importantly, the social and political dialogue that the theme of game has provoked; this will be a daunting yet important review on the state of gaming, the series and messaging.

I am hoping to get it done before the 10th of July at the latest. I am intrigued on how people are finding the game now that the majority has had a time to play it?

Vivek: Last game I played was Uncharted 2: Among Thieves Remastered on the PS4. What I liked most, coming from Uncharted: Drakes Fortune was the improved combat, a more engaging story, solid character development & cinematic action set-pieces.

The biggest dislike was less mission variety. I am going to start Spongebob SquarePants: Battle For Bikini Bottoms on the PS4.

Dale: Going back to a classic – World of Warcraft, I like that the Shadowlands is coming out in terms of expansions, other than that it’s the same solid gameplay as we all know. Looking forward to a spike in player count as the new expansion comes out. Currently, it’s all about mount & gear-farming for Transmog.

Abey: Last game I played was Assassins’s Creed: Odyssey. The gameplay was immersive and I really liked the world, the characters, combat, RPG elements, ability to choose gender either play as Alexios or Kassandra and the ability to battle mythical creatures as the game is based on Greek Mythology.

In terms of dislikes, some of the quests became repetitive and felt like fetch missions, player’s also need to do a lot of grinding to reach higher levels and this can get cumbersome. Also, the DLC was mediocre with some standout parts but overall just okay.

Games In The Spotlight At The Moment

As you read this, games such as The Last Of Us 2, Grand Theft Auto V, Fortnite, Call Of Duty Modern Warfare, Animal Crossing New Horizons are some of the best selling games now. Older games, especially larger open world such as Witcher 3, Assassins Creed Odyssey have also made a comeback on twitch streams as people have had more time.