With Xbox Series S & X details revealed, all eyes are on Sony's PS5! 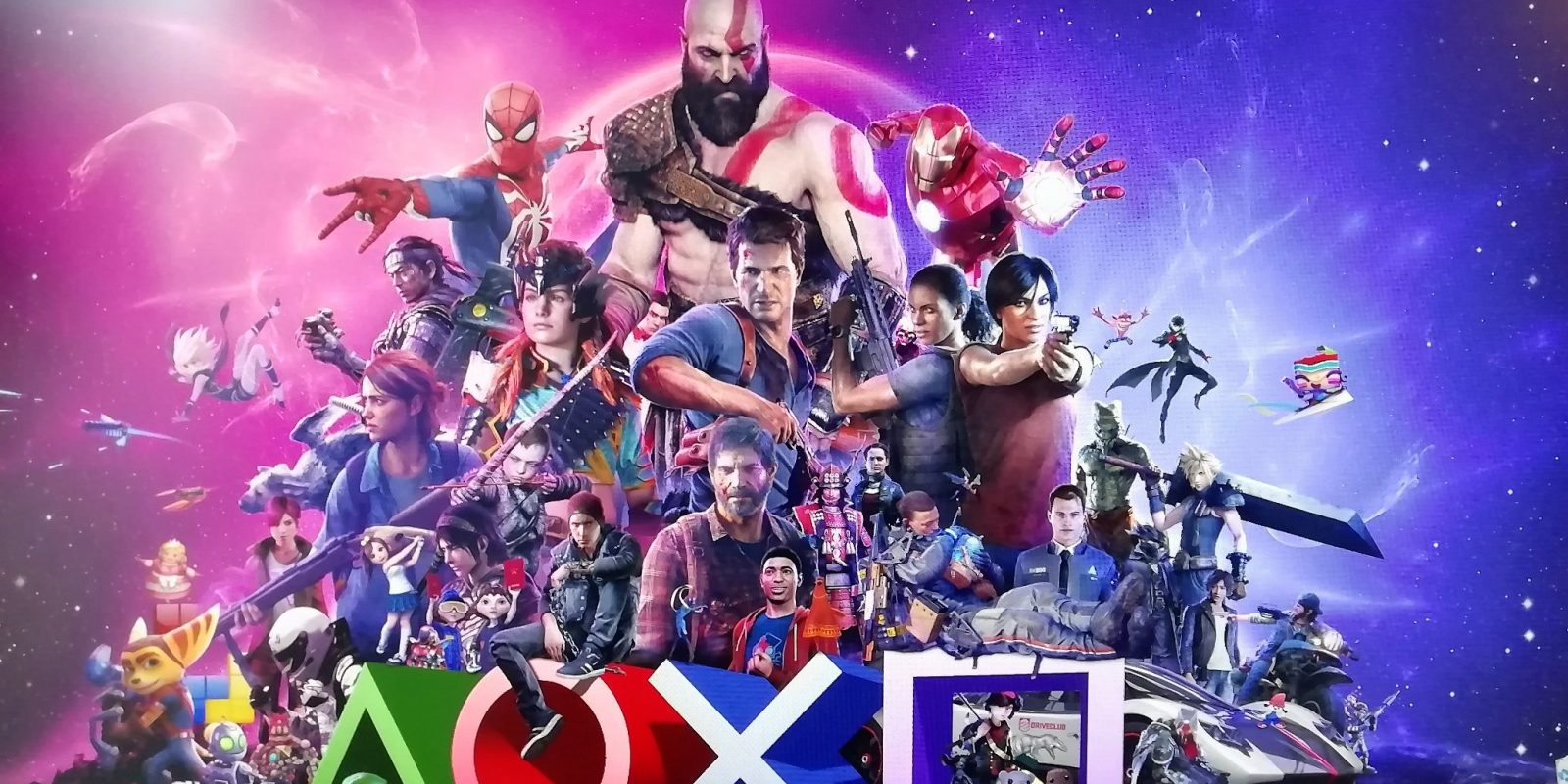 Thanks to the digital world of leaks, last week we received early confirmation of Microsoft’s rumored entry-level 1440P / $299 console – The Xbox Series S.

A few days later, Microsoft confirmed pricing for the XBOX Series X which will compete directly with the PS5 at $499. The gaming world was pleasantly stumped at the extremely competitive pricing for the Series S & also the Series X given the powerful specs announced.

After the roundup of news from Microsoft, the pressure on Sony to reveal details have been insurmountable. It seems Sony has finally dropped the silent act and announced a PS5 Showcase where we can expect more details on “Latest titles from Worldwide Studios and our world-class development partners” as per Sony’s latest PS Blog Post with a small teaser below.

What Can We Expect To See?

With Sony already revealing most details on the inner architecture, Tera Flops, GPU, SSD & RAM; we can expect to see the pricing & launch date at the PlayStation 5 Showcase. Pre-orders are expected to begin shortly and most probably the end of September most probably in a similar move to Microsoft who have announced September 22 as the date when pre-orders go live for their consoles.

The description on the Sony blog for the Playstation 5 showcase hints at already announced launch titles and the elusive “more”. Keeping expectations in check, let’s hope no launch title is pushed back. The current state of affairs show Sony does NOT have a lot of launch titles, especially Exclusive ones.

Astro’s Playroom and Fortnite are confirmed to come with the launch of the PS5 although Spiderman: Miles Morales & Ratchet & Clank A Rift Apart are expected to release nearby the PS5 Launch window.

Pricing: Elephant In The Room

Xbox taking the lead with releasing pricing for both its consoles has given Sony the time to carefully plan their pricing. The Xbox Series X’s pricing at $499 is what Sony should ideally match! Expectations of having the Disc version of the PS5 coming in at $499-550 seem most probable from all the whispers, debate, leaks, and rumors; although it would be entertaining to see a higher price.

The PS5 has serious considerations now with keeping it’s pricing locked at $499 or below, even if they have to sell at a loss, same as Microsoft probably will be doing with the Series at least.

The fact that PlayStation 5 is slightly underpowered in the spec department in comparison to the Xbox Series X, I do believe Sony would have a very hard time selling the console if is above $550, as Sony would not want to repeat the Playstation 3 fiasco where the cost was a big deterrent for even the most dedicated fans to get the console.

The Case Of Limited Availablitiy

A lot of discussions has also been around the availability of the PS5 console at launch. Since the COVID-19 pandemic, major issues have been rumored with production capabilities in Chinese factories which has had everyone wondering if Sony can deliver the promise to have as wide as a release possible.

Sadly, it seems Sony will be sending invites for pre-orders to a select few existing customers and the lucky ones who receive it, are encouraged to act fast! From personal experience in the past with Sony consoles, it is a bit disheartening and daunting to secure a console in such circumstances. If you have a +10 or higher ” LUCK ” card normally used within games, it’s time to equip it now and pray that you get an invite.

That’s it for all the speculation and confirmed news we have the PS5 showcase. Will you be pre-ordering the console if you can? Are you happy with the white color or will wait for black or other colors? What games are you most excited about? While you dwell on those, for a list of all games confirmed on the PS5 you can check this article and this one .

Tune in live on Twitch or YouTube this Thursday, September 12 at 1 am GMT+4 to see what’s next for PS5.